Established 1914, members of the Veterans of Foreign Wars of the United States Auxiliary set out to serve the veterans of this country and our communities in honor of the sacrifices and commitment of every man and woman who has served in uniform. The VFW Auxiliary is one of the nation’s oldest veterans’ service organizations and our members are the relatives of those who have served in overseas combat. We have nearly 470,000 members in more than 4,000 Auxiliaries nationwide who volunteer millions of hours and fundraiser millions of dollars for charitable projects that benefit veterans, military service personnel and their families. 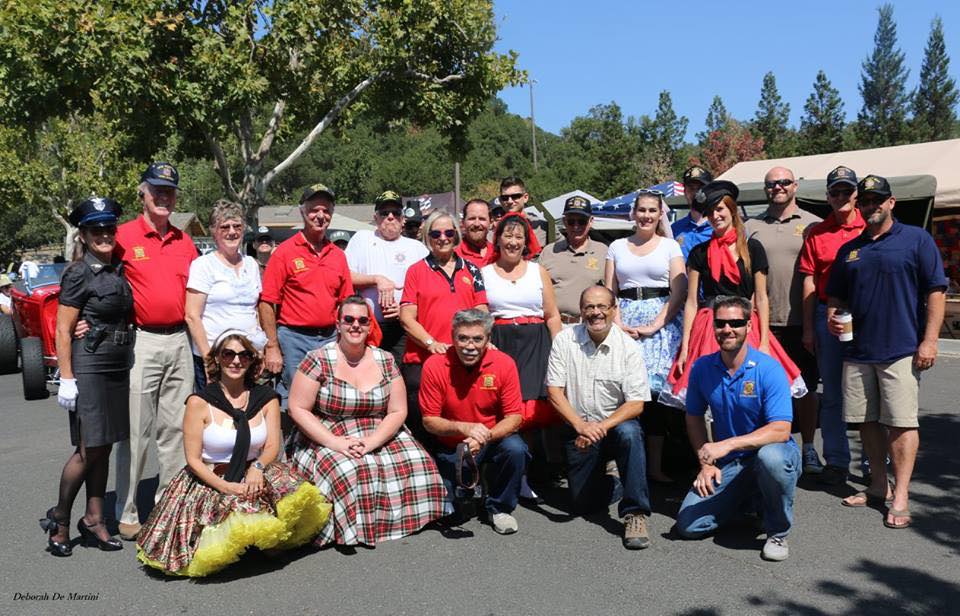 Check us out on Facebook!
View Archive New Blog Title